Vintage, and Vintage with Steampunk Flair.....welcome to SteampunkeryCo, where the future of the past is vintage renewed. 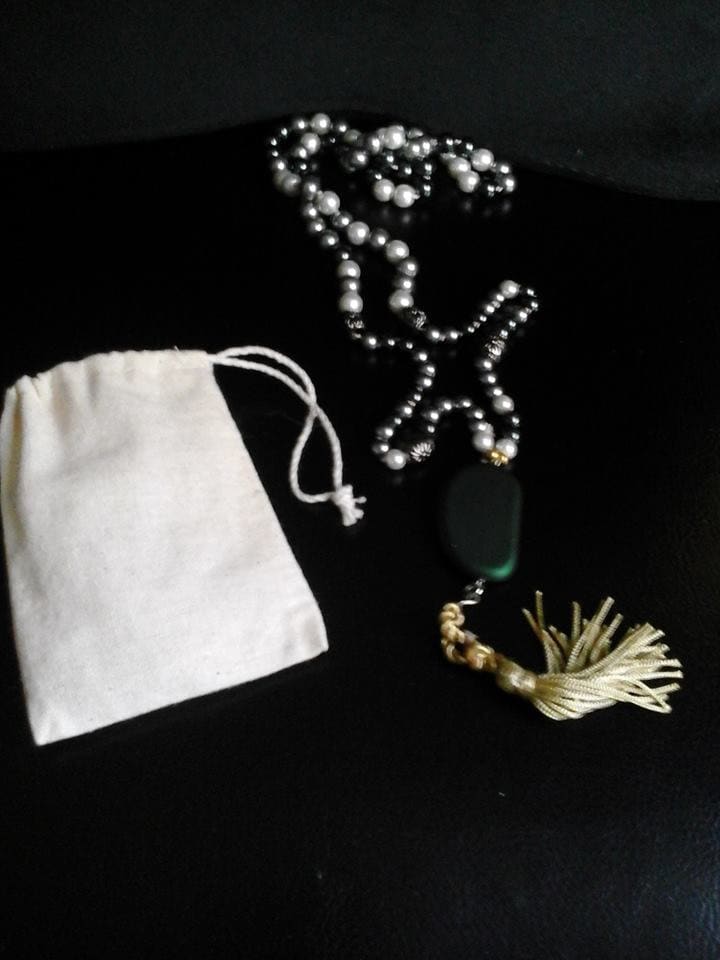 Weird.  I began researching the Mala Beads, after a friend asked if this was something I made.  She said they could also be referred to as Meditation, Yoga, or Prayer Beads.

Being from an Irish/Dutch Roman Catholic family, I was familiar with prayer beads, rather, Rosary Beads.  I was familiar with the symbolic aspects that were prominent to make them legitimate.  So, I knew that in other religions/culture/spiritual journey's, there would be like connections that would only qualify each set of beads to their intended purpose.

Well....the world wide web most definitely provides oodles of information...perhaps too much....perhaps contradictory info.  But having just been introduced and experienced success with meditation...I figured that would be a place to begin.

I prepared my bead board, learned how to know, studied the variety of beads, and their position on the string.  But my meditation came through in the making of these special beaded forms.  Just the expression of choosing, placing, counting, and blending elements to a uniform set of beads, made me marvel at the oneness, the peacefullness that can be found absorbed in just the beauty and feel of being centered .

I believe from my heart, that the Malas/Meditation/Yoga beads that I have created, will provide you with the peace and oneness that moved through me...to you.  Namaste. 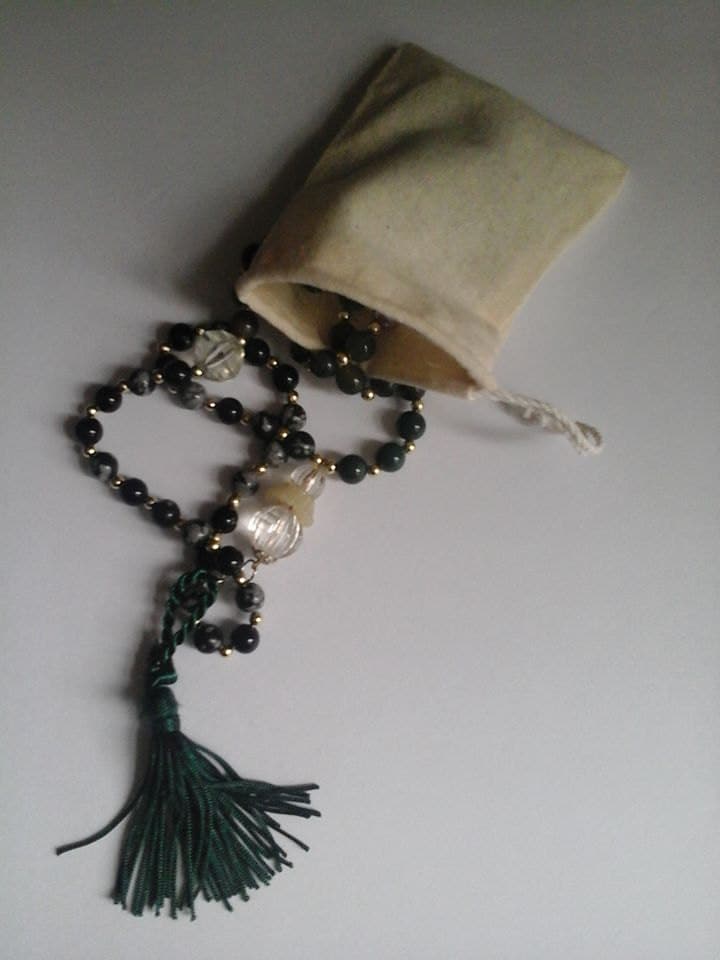 Previous Post The Inside View of SteampunkeryCo
Next Post As Another Year Draws to a Close....Lessons Learned
0 items in your cart